You know what's infinitely better than a Monday? A Tuesday. Especially if it's a THE SHADOW PRINCE Teaser Tuesday!

Today we get to meet another one of my favorite characters from THE SHADOW PRINCE: Daphne's father--the Joe Vince. Daphne has barely met her famous father (he's a pretty big deal in the music biz...) four times in her life, so you can imagine her surprise and apprehension when he shows up out of the blue with a court order for full custody of her and the offer to attend a prestigious music program at a ritzy private school in California.

I've always had a very clear idea of what Joe would be like, and more specifically, what he would look like. I didn't even have to think about it. It was obvious as soon as I knew who the character was.  Imagine, if you will, a cross between David Tennant (specifically his character in Fright Night) and the lead singer from The National, Matt Berninger. Picture a British, mid 40's, leather pants wearing, binge drinking, but extremely talented rocker with the soul of quirky dork.

To help you picture him, here's a quick teaser of how Daphne describes him their first morning together in her new home.

Three things I know for sure about Joe so far.  The longer portions of his hair are extensions, he never wears his glasses in public, and even though he tries to pull off an ubercool, leather-clad, Top Forty rocker persona for the press, when I listen real closely, I can hear that he has more of this geeky, Indie singer-songwriter vibe. It's always baffled me, the few times we've met."


Are you seeing it yet?

I hope so, but to help you out here are a few visuals (because who can resist a good David Tennant gif?):

in a mash-up with Matt Berninger of The National... 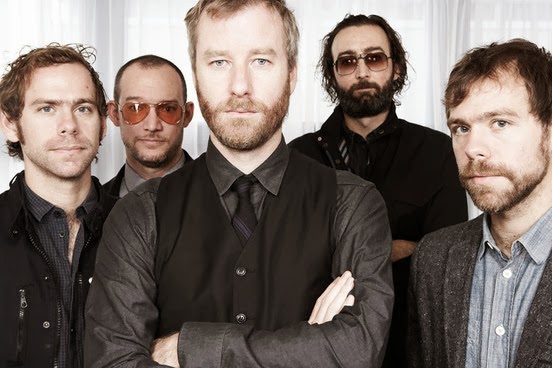 As an added bonus, here's an awesome song by The National:

This week, in honor of re-tellings and re-imaginings of fairy tales and mythology, I'm giving away signed copies of CINDER, SCARLETT, and CRESS by Marissa Meyer! Marissa does a truly awesome job of bringing new life to old stories, something I hope to have done as well with THE SHADOW PRINCE. 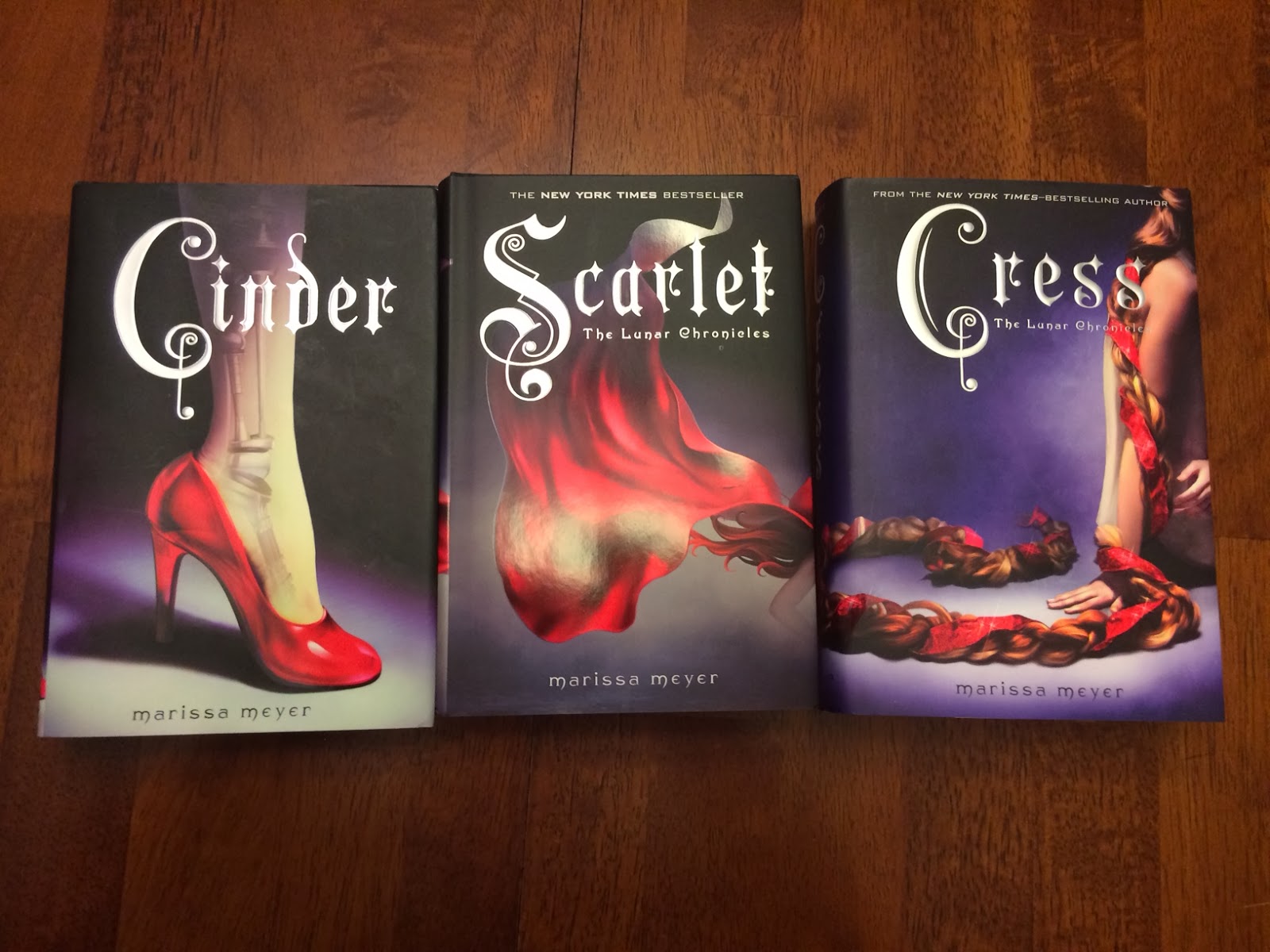 Oh, and since I finally have an official Author page on Facebook, you can get extra entries this week by going and liking the page!  Click here if you want to go straight there. Otherwise, use the rafflecopter below to enter this week's giveaway.

The winner of last week's Teaser Tuesday is Jessica Klase.

(Winner, if you didn't get my email, hit the contact button in the menu above and send me your shipping address in order to claim your prize.)