Winners of THE SHADOW PRINCE ARCs!!!

You guys, you guys--look what arrived on Friday!!!! 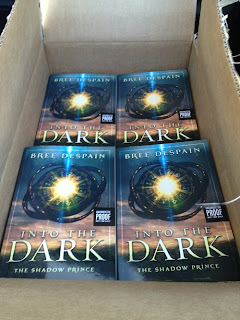 I can't believe ARCs of THE SHADOW PRINCE are already here! I mean, I just finished writing this book a few weeks ago, and now the printed advanced copies are already in my hands. (And they're even more gorgeous in person than in a picture!)

Winners, please email me at readbree{at}gmail{dot}com with your shipping address so I can get your ARC out to you A.S.A.P.!!!

Of course, giving out ARCs brings a whole truckload of FEELS that kind of has me freaking out. First comes giddiness from just getting to hold the physical book in my hands (I carried a copy around with me that whole first day) and the pure excitement of giving one of my stories to somebody to read...but then there's all the trepidation that comes with that.

So yeah, excuse me while I try to keep a straight face while giving out these ARCs . . . .

I really, really hope you love THE SHADOW PRINCE as much as I do!


Posted by Bree Biesinger Despain at 2:40 PM 4 comments:
Email ThisBlogThis!Share to TwitterShare to FacebookShare to Pinterest 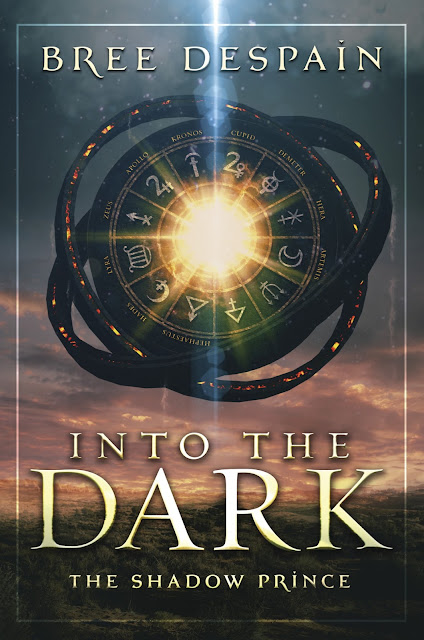 
a Rafflecopter giveaway
Posted by Bree Biesinger Despain at 10:00 AM 23 comments:
Email ThisBlogThis!Share to TwitterShare to FacebookShare to Pinterest

Something awesome this way comes...