It was close and hard fought race but super hotty Jensen Ackles came out on top in the last few hours to play Talbot in our fantasy cast with 32 votes out of 88 (36%). Matt Lanter came in second with 24 votes (27%).

We only have 2 characters left to fantasy cast, and since I'm really mean I'm keeping Daniel under wraps until the very end. That means our next character to cast is: 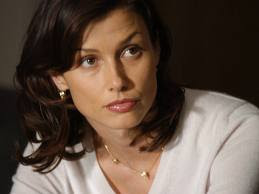 Idina Menzel (Wonder if we could write in a scene where Mrs. Divine breaks into song?--j/k) 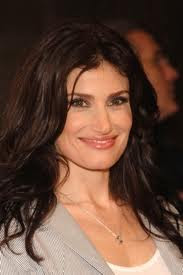 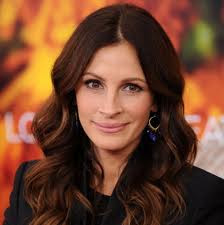 Kelly Preston (Has a nice motherly look to her) 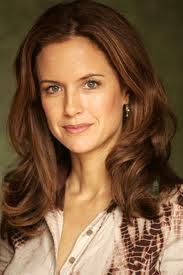 Lauren Graham (Would be fun watching her go all neurotic) 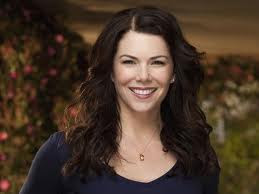 Be sure to vote up over in the SIDEBAR poll and LEAVE A COMMENT to receive an entry to win 1 of 10 bottles of TLS nail polish. (You know you want it!) This poll will be open until 3:00 pm MST on Friday 11/5/2010.
Posted by Bree Biesinger Despain at 3:08 PM
Email ThisBlogThis!Share to TwitterShare to FacebookShare to Pinterest
Labels: contests, Fantasy Casting, Mrs. Divine, TLS nailpolish

Bridget Moynahan for sure!

I can totally picture Jensen at Talbot! He fits his character description perfectly!

That's a hard say for Mrs. Divine. I think Bridget is a good choice for her.

Bridget Moynahan, no contest. (I sense a trend among the commenters, haha!)

That was a toughie. Like a lot of other people, it was between Bridget Moynahan and Lauren Graham for me.

Not terribly familiar with any of them, but I'm going to go with Bridget, too!

Definitely Julia Roberts. That woman can pull off any character :)

This was a tough one! I went with Bridget because I think she really looks the part. It would be awesome if Julia Roberts and Emma Roberts were cast together, though!

I think the actor chosen for Talbot is cute. I think Bridget is the best choice for Mrs. Divine.

Ok so despite how much I love Julia and Lauren, I'm going to vote for Bridget because she really looks the part. :D

I had a hard time deciding between Bridget and Kelly. I went with Kelly in the end, but... *shrug*

I voted for Bridget. She definitely fits the picture in my head the best out of all of those ladies. Though I did grapple over whether I should pick Julia Roberts, because as an actress I could see her playing the part well.

I don't think you can go wrong with Julia Roberts.

So, Bridget Moynahan is probably the best choice, but I voted for Lauren Graham because I think she's great!

I voted for Bridget but Idina or Julie Roberts would both be great as well!

I voted for Bridget Moynahan, she just looks right for the part.

Another easy one: Bridget.

She's the only one I don't know from this list, and I didn't think any of the others fit. She has a great "Mrs. Divine" look.

I love Lauren Graham so much and agree it'd be great to see her flip out haha :)

I voted for Kelly Preston...I feel like I'm the only one lol. She looks sweet and motherly to me.

I vote for Kelly Preston. I just like her, I guess.

I LLLLLOOOOOVVVVVEEEEE Jensen Ackles! He is sooo HAWT!

Btw I voted for Bridget.

Oh man...this one is really hard! I finally voted for Idina